Stork Railway Services (Stork) is a high quality service provider for bogies. For several services, Stork is relying on a train wheel press. In order to secure the maintainability of the control system of this critical equipment, Stork reached out to Bakker Sliedrecht.

The usage of the control system by Stork was the key focus when designing the renewed controls of the train wheel press. Bakker Sliedrecht designed the new system architecture based on the input of Stork and the hydraulics supplier. Design proposals were tested in concept stage. Then, the concept was adapted based on the results of the tests until the controls were exactly according to the wishes of Stork.

The new controls have an agile system design that allows changes to future demands and requirements.

The new information dashboard offers stork extensive reporting functionalities. Stork benefits from the opportunity to prove the quality of their services with extended measurement reports. Moreover, the design of the hydraulics has been simplified allowing Stork to save on the initial investment and maintenance costs. 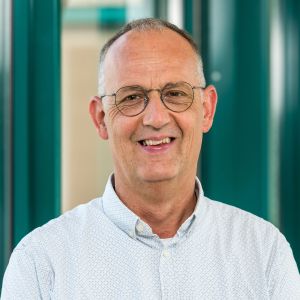